Hi. We hope you enjoy catching up!

Welcome and thank you for joining us. If this is your first time at The Oak, hello, we hope you enjoy our time together today.

Our plan today is to start by worshiping together at 10.30am with one of our worship leaders leading us from their home (song words will be on-screen during the live stream). After that, there'll be a time of prayer and news, followed by a short talk.

There are materials on this page for our 0-3's (The Nest), Reception to Year 6 (Treehouse) and Year 7+ (Oak Youth) to help the whole family grow together. More songs and resources for these age groups are available here.

We understand that the changes to home schedules mean you might not be able to join us for the whole morning. With this in mind, this page will be available during the week enabling you to use the resources when you can get to them.

Alpha creates a space to have a conversation about faith, life and God over a six-week online course. If you’re interested or would like to sign up, please email us.

Ian is preaching at The Oak today and on 24th May 2020 and would love to invite everyone and anyone to bring him some feedback on these sessions.  More information here. Dial into the Zoom call at 12:00 here.

We launched our 7:7 Prayer Facebook page at the start of this season as a way to help facilitate prayer and serve one another in this season.We've also introduced an option of joining together on Zoom at 7am each weekday (Mon-Fri) for ten minutes. Join by clicking here - see you at 7am!

You can view all of our resources by clicking here, including content from previous weeks, songs, videos and recommended books!

This term in the Nest we are learning about the world around us to help us remember to be thankful for all the wonderful places God has created. This week we are looking at the Jungle!

Verse ‘I will give thanks to You, Lord, with all my heart; I will tell of all Your wonderful deeds.’ Psalm 9v1

Book Five Minute Bible Stories by Fiona Boon & Hayley Down (pages 71-91) (see link here). Tamsin, one of our fantastic Nest team, has recorded a video of this term’s book including a Makaton signed story and song (see link here).

Songs Who’s the king of the jungle - Creator God - If I were a butterfly - Praise the Lord - When I look (see the videos here) - Father God (to the tune of Old MacDonald, lyrics below, have a go at making up more verses with your child about other things you can find in the Jungle)

Father God made the world, E-I-E-I-O,
And in the Jungle He made some trees, E-I-E-I-O
With a sway sway here, and a sway sway there etc.

Activity 1 Make lion masks. Cut a hole in a paper plate and stick strips of orange/yellow paper around the edge for the mane (see example here).

Activity 2 Decorate banana monkey muffins. This requires a bit more preparation but may be a fun activity to do in the week (see example here). Make or buy some banana muffins/fairy cakes and decorate them to look like monkeys with chocolate icing. Stick on little biscuits/wafers/white chocolate buttons for the face and ears and use black icing tubes to add the eyes and mouth.

Remind your child that God made the animals that live in the Jungle - we can thank God for the wonderful Jungle. 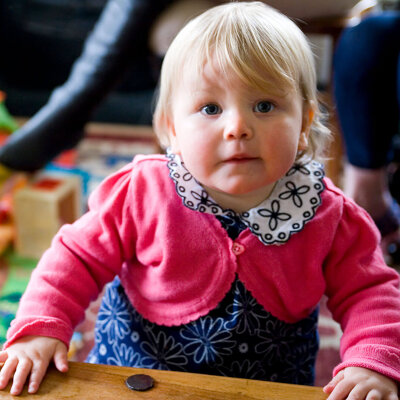 This term we’re exploring the miracles of Jesus. Before we start you need to pack your explorer back back with:

A phone or tablet to watch videos

A toilet roll (provided you can spare one!)

You may also want to find a washing up bowl for later - but that won’t fit in your bag!

When you’ve found everything you could do a lap of your home or garden before you start.

Today we’re looking at a story where Jesus healed a man who had leprosy. Older kids can watch this video from Leprosy Mission which explains more about leprosy and how Christians are still helping people with the disease today. For younger children you might just want to talk about the following facts about leprosy.

Leprosy is a contagious disease that affects the skin  - often people with leprosy would have to cover up or be ashamed of their bodies.

Leprosy is a germ.

It is a very old problem. People had leprosy in ancient China.

Leprosy stops us from ever being able to feel things – like hot, cold, soft, hard.

Because people with leprosy can’t feel things they often damage their hands, feet and faces.

Leprosy can be cured!

Leprosy in your feet can stop people being able to walk properly.

Using the toilet roll can you bandage up someone’s hands and feet? How quickly can you do it? Could you have a competition to see who can bandage someone the fastest? (You could bandage up a doll instead of a person if you prefer)

Check out our Family resources page or follow these links to our explorer worship songs.

Feet emotions. Ask the children to start by washing their feet. Make sure they’re clean and dry. Encourage them to do this themselves. Then create a set of emotions together - drawing on each other’s feet with pens. Like this. On one foot you could draw the man before he was healed, and on the other what you think he felt after he was healed. Can your feet tell the story (we’d love to see some videos of this on our treehouse parents facebook page!)

Feet/Hand outlines. Using felt markers, and blank paper, draw an outline around one another’s feet and/or hands. Write in the feet/hand outlines words to describe what the man felt before he met Jesus, and how he felt afterwards. You could colour and decorate them.

Lego - can you retell the story with lego? Or can you build a hospital?

How do you think the man felt about having leprosy? What was his life like before he met Jesus?

Why do you think Jesus asked him to not tell anyone?

What is incredible about this story?

When the man told others about his healing, how did that affect Jesus? 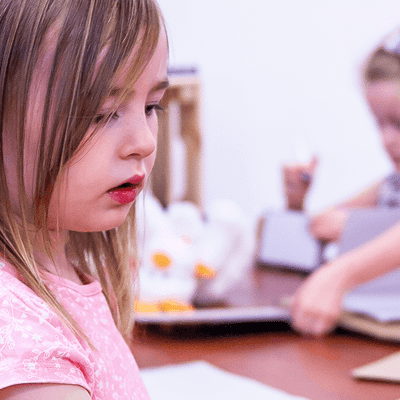 As it’s half term, I thought we’d do things a little differently so here are the links to two resources that you could watch over the half term. As you watch, do so with our current topic in mind. Let them grow in you a great kingdom perspective.

First off, the inspiring Francis Chan (who some have us have been hugely impacted at Newday) talks about the gospel, here.

And secondly, the amazing must watch new series ‘The Chosen’, which takes you through the ministry of Jesus using many of the stories from Johns gospel. 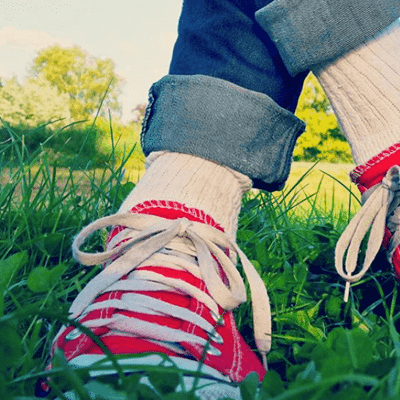